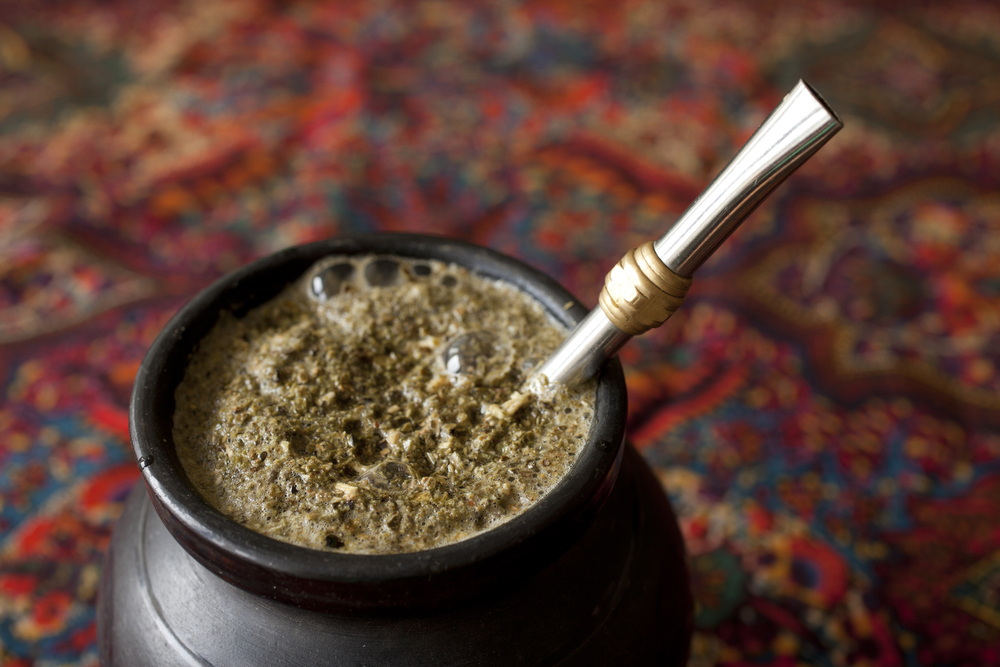 An important element of Argentine culture deserves to have it’s own day marked on the calendar. Thanks to a government ratification made in January of this year, Argentina will now officially celebrate National Yerba Mate Day on the  30th of November.

Why the 30th of November?

This day coincides with the birth date of Andrés Guazurarí y Artigas. Born in 1778, Artigas (a.k.a Andresito Artigas) was the only man of Guarani origin to ever govern an Argentine province. More specifically, he was the governor of the province of Missiones between 1811 and 1821.

He was  one of the first federal cadres of Río de la Plata and played an important role during the war for Independence, when in 1811 he joined the troops led by Manuel Belgrano in an attempt to free Paraguay from the royal forces. Guazurarí was also one of the main defenders of the territories located between the Paraná River and the Yacuy River during the Luso-Brazilian invasions.

Guazurarí’s  many acts of bravery along with his genuine guarani roots – of which also comes the tradition of drinking mate – have earned him the honor of personifying National Yerba Mate Day.

Why should you care?

If you are a fervent matero or matera, planning a trip to the land of the Plata, make sure you mark November 30th on your calendar. During this time, many places around Missiones will be setting up traditional festivities in order to attract tourists and celebrate our beloved yerba mate culture.

It’s surely a great opportunity to learn more about yerba mate as well as buying related souvenirs like bombillas, special gourds and so on.