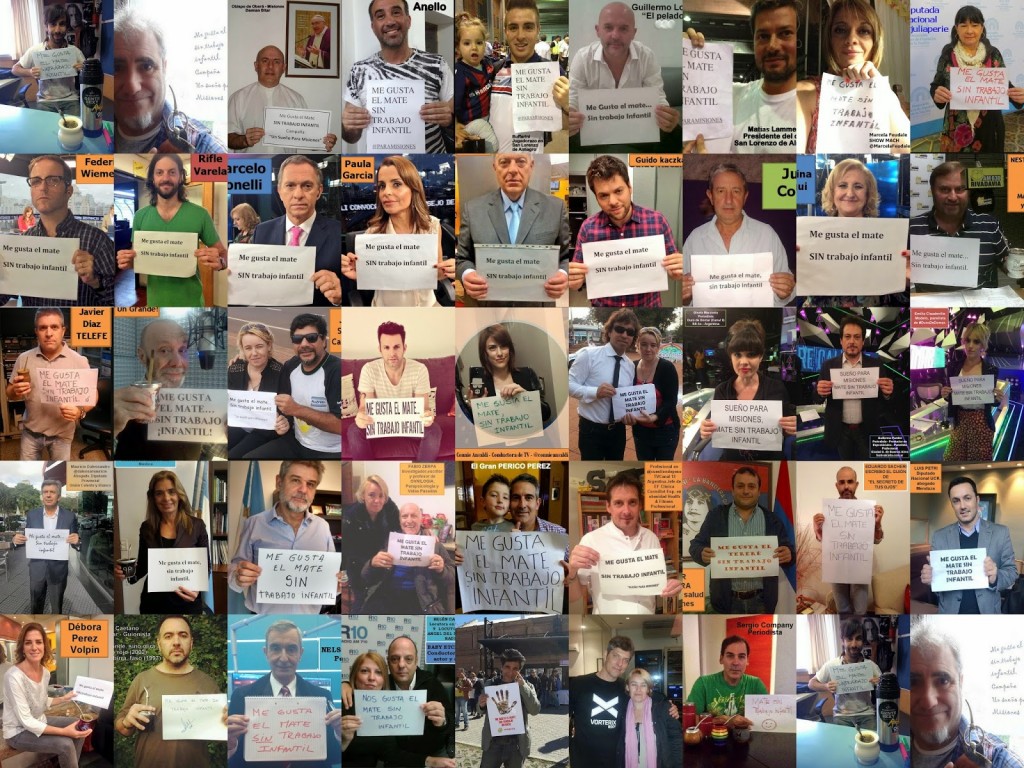 There is nothing better than to sit back, relax and enjoy a nice heart warming mate, but when doing so we rarely think about the people behind such low yerba mate prices. In Germany, for example, 500g of yerba mate can be easily obtained for about $8 on Amazon. That is for a product that has already been harvested, aged, packaged, sent half way around the planet, taxed several times and increased with a profit margin for the seller. So how do they do it?

The production chain is made up of machines and people. Again, most of the machines come at a fixed price, so the solution is to sacrifice people. And when it comes to sacrificing people, a continent like South America, where many struggle just to get by, offers the perfect scenario to do just that.

Luckily for the Region, the internationalization of yerba mate has helped to shed more light in how the product is processed. International organizations like Fairtrade have helped make yerba mate harvest more fair, but there has also been an increase in local movements.

South American Politicians like Congresswoman Julia Argentina Perié of the Argentine Chamber of Deputies have backed up campaigns like Me gusta el mate sin trabajo infantil (I like the mate without child labor) which struggle to eradicate the exploitation of child labor throughout the country.

This is an initiative that began in Oberá in 2010 by the Un Sueño para Misiones Association, chaired by social activist Patricia Ocampo, with the main objective of eradicating child labor in plantations located in the province of Misiones, but the campaign was nationalized and internationalized rapidly, reaping tens of thousands of signatures on the internet.

The campaign presented by Perié and other Deputies was approved sometime in mid 2014 and based itself on several studies regarding the issues of child labor in the province of Misiones. One of such studies, conducted by the National University of Misiones, revealed that children who harvest yerba mate often suffer slave labor, poor housing and family poverty.

The campaign also aims to conduct a census in order to obtain accurate data on the number of children who are currently part of the harvest of yerba mate. Another important goal of the campaign is to setup a Municipal based source of information to educate parents and their families.

The province of Misiones has been the main focus of the project, since it alone produces almost 60 percent of the world’s mate and 90 percent of  Argentina’s domestic consumption. is exported must review and work to prevent child labor in the children can not be part of the production of yerba mate.

The cruel reality is that 47 percent of children mate harvesters have no health coverage or benefits, and their parents or guardians are not registered as formal laborers. Children start working at ages ranging from 4 to 13 years and often face up to 10 hours of daily work in close contact with pesticides.

Studies show that about 75,000 men, women and children make a living harvesting the yerba with which we prepare our daily mate. Many of the children working in these plantations have never attended school.

Although slavery has been abolished in South America for dozens of decades, it is still an issue that plagues most of the continent. Increasing international demand and fierce competition lead many unscrupulous business men to exploit their own people beyond belief.