The Origin of Yerba Mate – The Tale of Jary 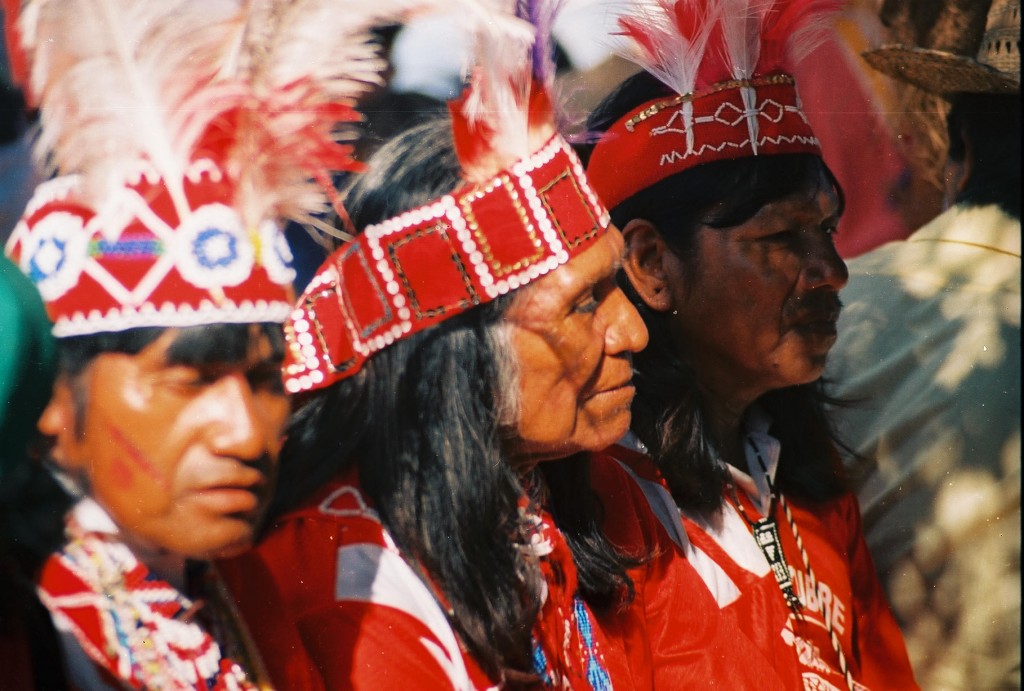 Yerba Mate has lately been rising in popularity in the modern world. It can now be found as a common ingredient in energy drinks and iced tea flavors, but the tradition goes back for centuries. There are many surrounding yerba mate, and it’s known to the Argentine Gauchos (cowboys) as their “liquid vegetable”, and to the native forest peoples who have survived periods of drought and famine by drinking yerba mate as the “Drink of the Gods”.

In this article we will explore one of the most popular legends about the origin of yerba mate. This is  not the only tale regarding the dawn of this ancient drink, but it is one of the most widespread. The story itself seems to be as old as time and has been passed down from generation to generation by the Guarani people.

The Guarani was a group of people who lived in South America before the Europeans came over. These tribes worked the land and became excellent craftsmen. They foretold the coming of a tall, fair-skinned, blue eyed, bearded God (Pa’ i Shume) who would descend from the sky and bless the Guarani. He brought religious knowledge and imparted to them certain agricultural practices to be used during hardships. He showed them the secrets of health and medicine and revealed the healing qualities of native plants. One of the most important of these secrets was how to harvest and prepare the leaves of the Yerba Mate tree which was meant to ensure health, vitality and longevity.

It was common practice at the time for the Guarani tribes to clear part of the forest in order to harvest manioc and corn. Sadly,  after four or five years the soil would be worn out and the tribe had to move on. Tired of such moving, an old Indian refused to go on and preferred to stay where he was. The youngest of his daughters, the beautiful Jary, despite her friends’ pleas, ended up staying sadly behind with her father.

Her father felt that this lovely gesture deserved a reward, but had no way to give her one until one day when an unknown shaman arrived at the ranch. The shaman sensed the young girl’s sadness and asked what she wanted in order to feel happy. The girl did not ask anything, but the old man asked the shaman to find a way to ease his daughter’s sadness, to find a way to reunite her with the rest of the tribe.

The shaman gave him a plant, infused with kindness, and told him to plant it, pick the leaves, dry them on fire, grind them, put the pieces in a gourd, add cold or hot water and sip the infusion. The shaman told him: “In this new beverage, you will find an healthy company, even in the sad hours of the cruelest solitude.”

Sipping the tea, the old man and his daughter recovered, gained new strengths and were able to embark on their long journey toward meeting their kinsmen. They were received with joy and the whole tribe adopted the habit of drinking the green herb, bitter and sweet, which gave strength and courage and would comfort friendships at the sad hours of utmost solitude.

With the legend in mind, especially with lines like “comfort in the sad hours of utmost solitude” it’s pretty easy to see why many people in South America resort to the drink to try to relieve their sadness. A yerba mate circle is just a great way to get friends together and put sadness and loneliness behind.