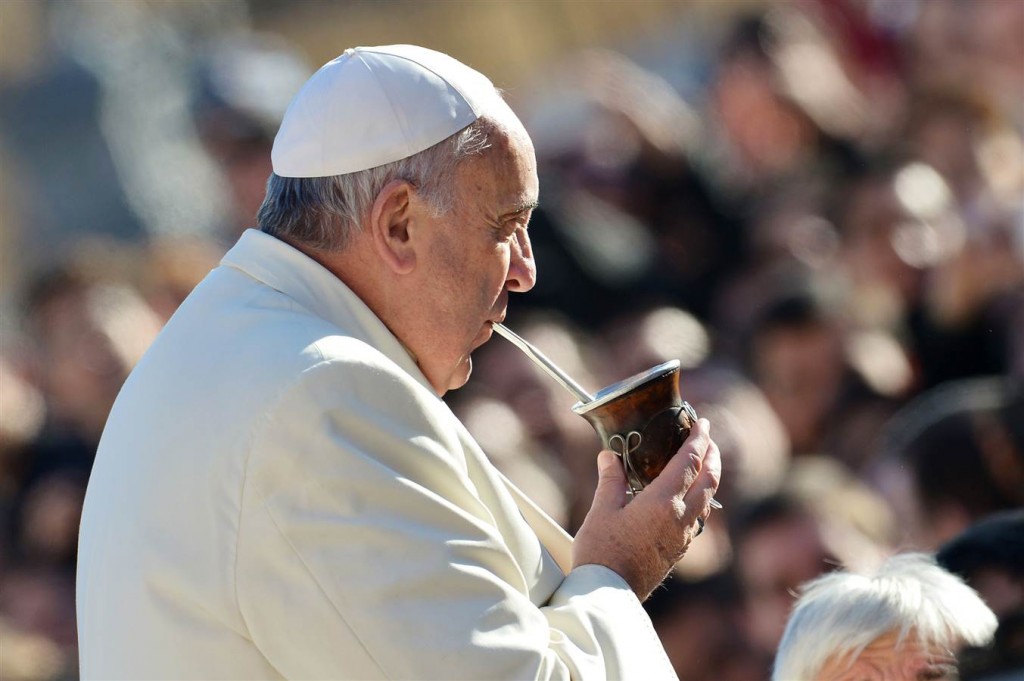 It’s no secret that yerba mate has come a long way from the Pampas of South America to tea houses and mate circles around the world. In this article you will meet our top 5 international celebrities materos

Scoring 5th place in our top 5 matero list is Alicia Silverstone. This muse of the 90s starred in Aerosmith videoclips, but is perhaps best known for her role as the bitchy Cher Horowitz in Clueless. I haven’t seen Alicia on TV for a while, but she now has a blog called The Kind Life, where she regularly posts fitness tips. In one of her posts, she has revealed yerba mate to be one of her favorite alternatives to drinking coffee.

The Queen of pop graciously takes spot number 4 on our top 5 matero list. Nobody doubts her wonderful energy that allows even today, more than three decades into her career, to still deliver great action packed concerts. So what’s her secret? A while back her personal trainer, Nicole Winhofer, gave this statement to Allure Magazine:

“She takes supplements of natural origin with ginseng and yerba mate”.

“About an hour before [the show] I start drinking some Yerba Mate. You know what that is? It’s a South American coffee product& a mild stimulant. It’s like caffeine, sort of.”

And the second place goes to Viggo Mortensen, of course. Originally from New York, he spent part of his childhood in Argentina, where he acquired the habit of drinking yerba mate and a strange fanatism for San Lorenzo de Almargo Football Club. Mortensen drinks yerba mate regularly and takes it with him wherever he goes.

Not long ago, he was held by airport security officers who confused his yerba mate for something a little less legal. You can read the full story here or check out my own experience with yerba mate in airports here.

The first place goes to Pope Francis himself. The Pontiff was born and raised in Argentina and the fact that he now occupies the highest pedestal of the Catholic Church hasn’t stopped him from holding on to his Argentine roots. This and the fact that he is clearly more awesome than the German Pope before him, makes him the absolute top matero on this list.