The Physics Within the Gourd 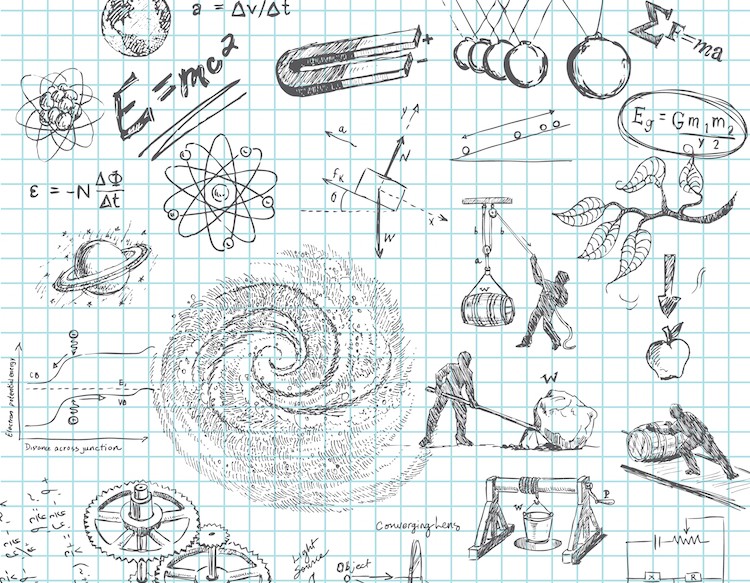 There are several yerba mate tutorials circling around the internet, instructing people to shake their gourds vigorously in order to allow the larger yerba stems to “sink to the bottom” before pouring in the water.  Most “big shot” mate experts out there who recommend this technique, do so because of the following reasons:

This does seem plausible and I do agree that less fine powder around the bombilla would indeed reduce the risk of clogging, but I would like to humbly warn you that there is just one small obstacle between you and your dream bottom-lined stem distribution: The Laws of Physics.

It just so happens that by shaking your mate, you will actually be causing the heavier stems to migrate to the top and not to the bottom. This is a fact that you just can’t shake!

It may be counter-intuitive to find that the largest and (presumably) heaviest particles rise to the top, but this matter can actually be explained through a phenomenon called granular convection. In granular convection theory,  granular material subjected to shaking or vibration will exhibit circulation patterns similar to types of fluid convection.

Granular convection is sometimes described as the Brazil nut effect. In a bowl  containing a mixture of variously sized nuts the largest nuts at the top will always be Brazil nuts. Don’t believe it? Take a bag of cereal, for instance. The largest flakes will always be at the very top of the sack and never at the bottom. Or even a bowl of popcorn, where the very end contains only either unpopped kernels or smaller bits, which nobody really wants.

So next time you decide to stir up a nice mate,  skip the shaking altogether, unless you really enjoy getting the palm of your hands dirty. If you really want to avoid clogging, then tilt the mate as usual as to create a hollow space for the water. Pour in some cold water first to help keep the powder more consistent and finally use your thumb to keep your bombilla’s mouthpiece shut as you dive the filter it into infusion.

So no more shakin’ ?

Well…I guess you can do it. It may help loosen the yerba a bit and release it’s natural aroma. I myself am not really the kind of gourmet guy that stirs a glass of wine for 10 minutes to fool everyone into thinking that I know what I’m doing. So why should I do the same with mate?